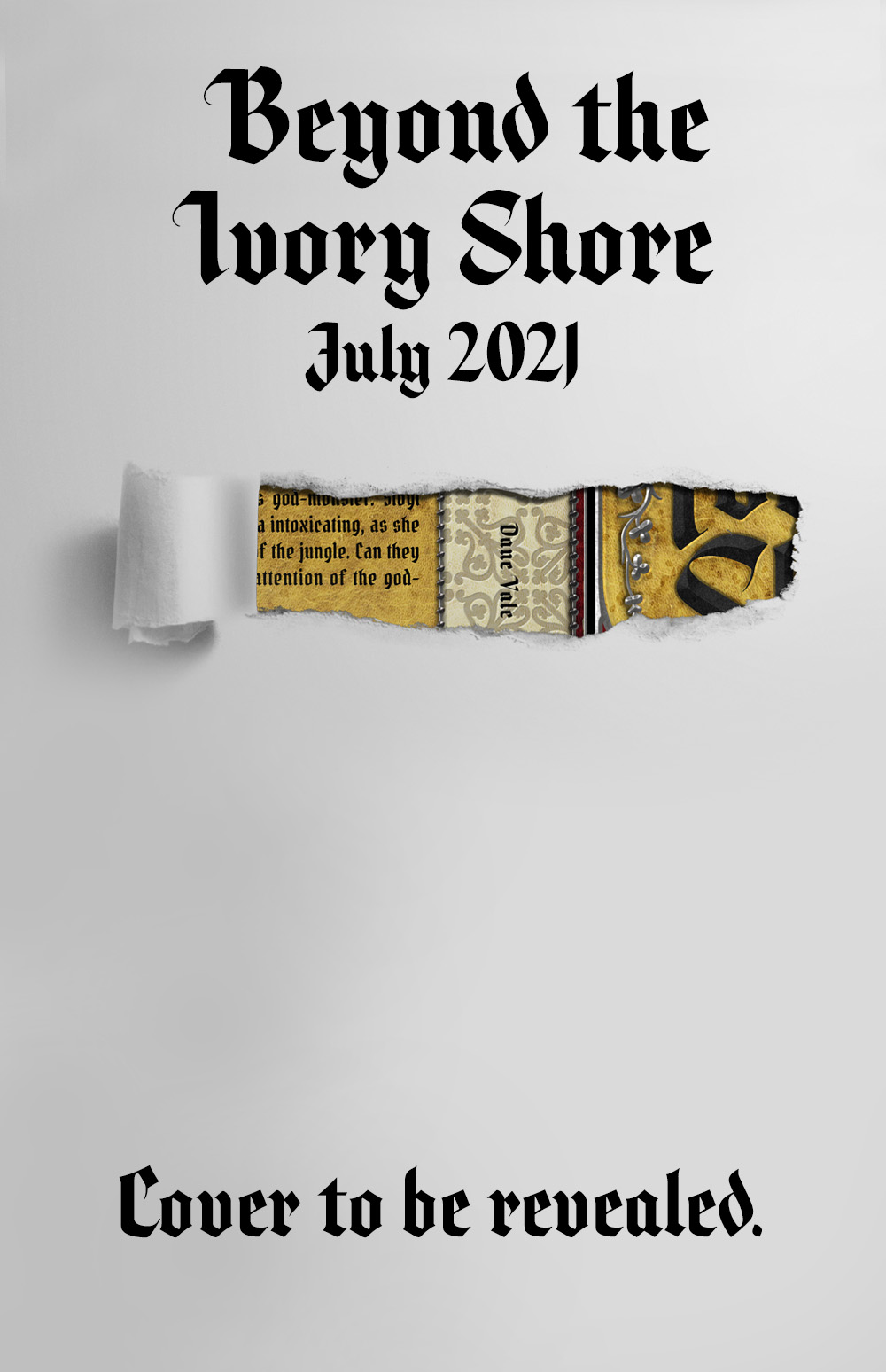 On the run from the malevolent Manticore, Farys and Sibyl delve deep into the Black Jungle of Soria, in hope of reaching the free Republic of Arokhnai, to unlock the secrets of the Manticore’s magic. But along the way, they are attacked by the wizard, Harkhon, and his feral Riverfolk, who seek to sacrifice them to their dark and monstrous god-monster. Sibyl finds the ancient magic of Old Soria intoxicating, as she and Farys fight for their lives out of the jungle. Can they possibly survive the malevolent attention of the god-kings of Irth?

Also available as an ebook.