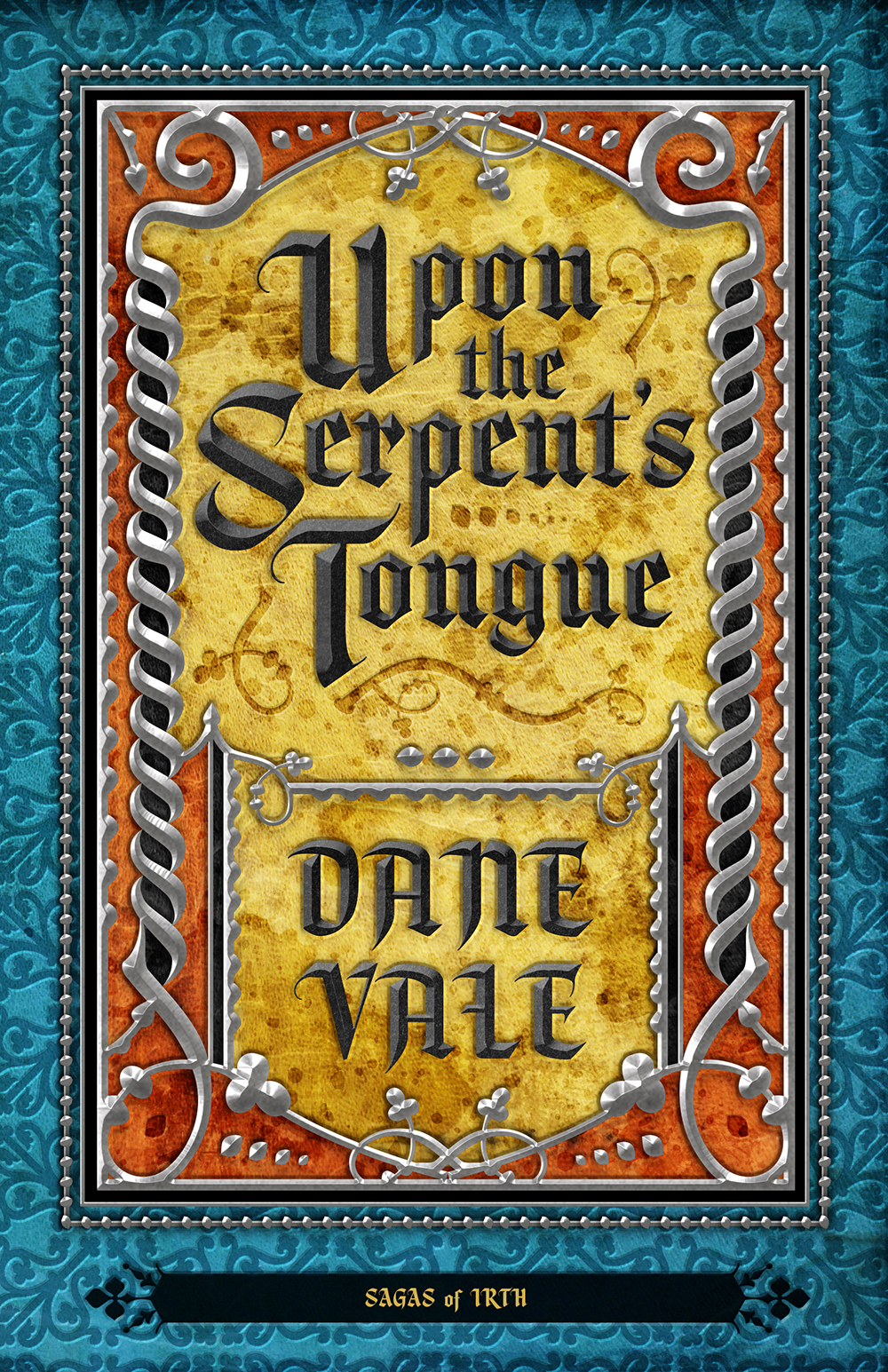 Magic and malice tread upon the Serpent’s Tongue.

In their bid to hinder the vicious Manticore’s efforts to wage his ever-growing war of conquest, Farys and Sibyl sail to Nikos, an island ruled by the cruel sea witch, Ardiza. There, they enlist the aid of the besieged Dwarves of the Undercity, and hatch a bold scheme to retake the fortress-city of Nikos—but can they hope to win against the combined might of the Manticore’s Unhuman legions and Ardiza’s dark magic unleashed against them?

Also available as an ebook.